Empowering Students and Their Families with Food 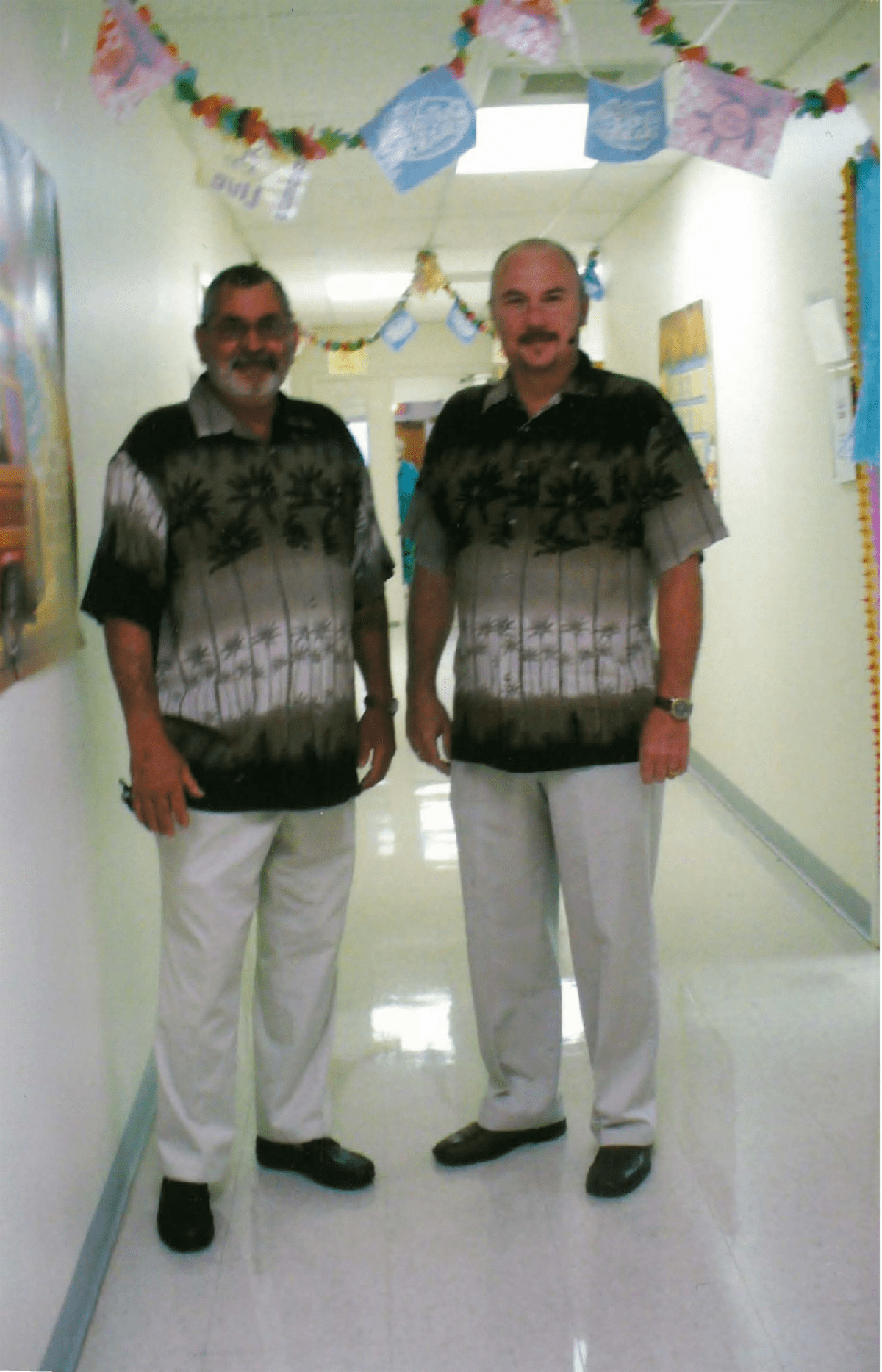 In 2005, Pastor Tommy Lamb of Andrews First Baptist Church in Andrews, North Carolina asked Nancy and Robert Taylor to look into starting a MANNA Packs for Kids program that would be run through the church in collaboration with MANNA FoodBank. Robert and Nancy jumped at the opportunity. The two of them attended a MANNA workshop on how to start the program and began the work of making sure students in their part of Cherokee County had access to food.

From 2005 until Robert’s recent passing, Nancy and Robert created and ran the MANNA Packs Program at Andrews First Baptist Church as a team. Knowing the value of food and the pervasiveness of hunger in the region, the two of them worked tirelessly to make sure that children were able to eat.

According to Nancy, her husband did a little bit of everything to ensure the success of their supplemental food bags program. Robert coordinated deliveries from MANNA, visited local grocery stores to solicit bag donations and took care of their building space, whether that meant fixing a leak in the roof, vacuuming, changing the filters, cleaning the bathroom, emptying the garbage, mowing the lawn and so on.

Living only a few minutes from the facility, Robert made it known to everyone that he was available anytime to help. Robert’s boundless support included offering to pay expensive power bills when the facility received a higher-than-usual power bill; as well as going out before Christmas to purchase the best fruit, delivering it to the site, and packing the fruit into bags full of healthy foods and sweet treats for families during the upcoming holiday.

Through the years, Nancy and Robert figured out an effective formula for getting supplemental bags of food to students during the school year. Summers, however, were much trickier since many of the students they helped feed were no longer in one space. For years the two of them toyed with different ways of getting food to children over the summer months. Nancy and Robert were relentless in trying to make food accessible in the summers. After years of tinkering with ideas, they eventually had the idea to work with all of the churches hosting Vacation Bible Schools in their community. According to Nancy, this ended up being the best way to reach kids in the summer and they were able to continue distributing a lot of food during those summer months.

For Nancy and Robert, religion was a guiding force in their life together. Nancy said that they “often talked how [they] felt God’s hand prints were all over this ministry.” Between the gift of their location, accommodations, packers, relationships and financial support, the two of them felt truly blessed and fulfilled with the work they were able to do for Andrews. 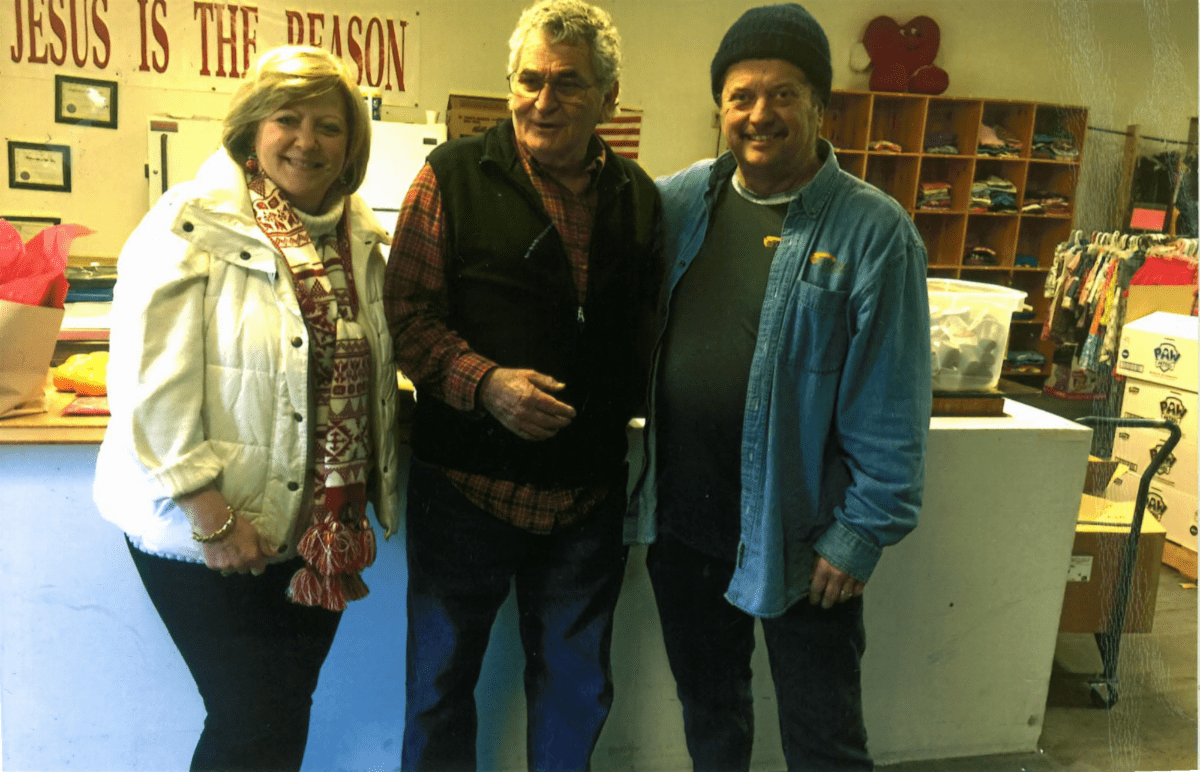 Over the years, teachers, guidance counselors and principals reached out to Nancy and Robert to tell them of the impact MANNA Packs had in their school communities. One principal said “the service it provides to our community is vital and so appreciated. In a rural area such as ours that has experienced crippling generational poverty, such support is very utilized by our families.” That principal went on to detail how 70 families at that school alone accessed MANNA Packs each week. In a different letter, a school counselor wrote, “When people feel empowered, they feel a sense of control enabling them to influence positive change. The “Food Bag Ministry” is actively working to make a difference in our students’ lives and promote empowerment amongst students and their families.”

Here at MANNA, we are incredibly thankful for individuals like Nancy and Robert Taylor for dedicating so much of their life to making sure that children in their local communities not only have food to eat, but feel empowered. Through their over 15 years of work, Nancy and Robert provided food, hope and empowerment for an immeasurable number of children in Andrews.